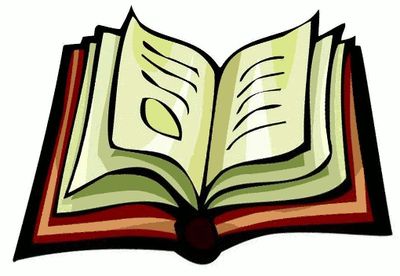 We arrived at school at about 9am, not perfectly, but near. We walked into class but we didn’t put our bags in our lockers, because… We had a SCHOOL TRIP!!! It was Oakwood park. Mr. Rees did the register calling all of our names and then we replied. I was extremely excited to get to oakwood park. We picked up our bags and walked to the bus that was waiting for us outside. The bus was pretty big, I asked Artur if he wanted to sit next to me and he said yes. We were on the bus and I brought a rubber banana to keep myself entertained. Artur played with the banana and so did I. It was obviously not edible, but at least it was fun to play with. After we put the banana away, Artur and I were getting pretty bored so we just stared outside the window. Nothing interesting happened, we just saw houses and fields. After a couple of hours, we finally arrived. Year five and six stepped outside of the bus to enter Oakwood park. After we got there, We all decided that it would be a good idea to go on Megaphobia first. After it was done, we were so excited to get on another ride. The second ride that we went on was treetops, it wasn’t as fun as Megaphobia in my opinion but it was ok. After a couple of rides, we ran to our bags to go and eat some of the food we had packed in our packed lunches.

After our food, we were able to have free time, which meant that we could walk around the park by ourselves. After a couple of rides that I couldn’t remember, we went on my personal favourite ride, speed. We actually managed to get on it twice in a row, Speed is my favourite ride because it is really fast and it has a loop and also a twist. Speed is also one of my favourite rides because of the first drop.

Angrily and sadly, we had to go back to the place with our packed lunches.

We took our stuff and Mr. Rees counted us all to check if we were all back. Obviously we were, so we just walked back to the bus and stepped in. Artur and I got a seat each and we were making our way back. Happily and Gracefully, we were all happy for the experience that we had on that trip. Our Parents and siblings, also our guardians were waiting for us outside of the school. We stepped out and told my sister all about what happened at Oakwood park. 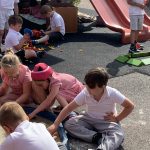 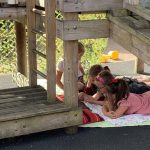 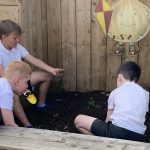 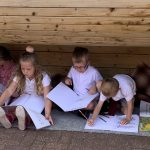 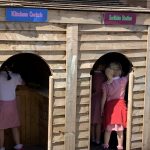